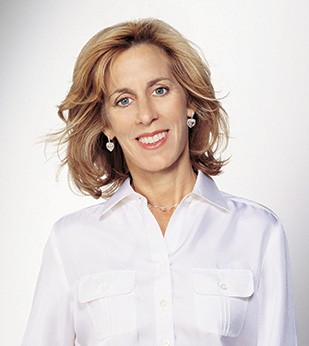 About Nancy Spielberg: Nancy is an award-winning writer and producer of Jewish and Israel-themed documentaries and feature films. Most recently, she produced Above and Beyond, winner of the audience award at more than twenty film festivals. Spielberg is the executive producer of Sophie Sartain's documentary, Mimi and Dona, which was broadcast nationally on PBS in 2015. She is executive producer of Who Will Write Our History, which tells the story of the secret buried archive of the Warsaw Ghetto, and of On the Map, a documentary by filmmaker Dani Menkin, which, since its 2016 release, has been screening all over the world and receiving multiple festival awards. Nancy Spielberg is founder and co-founder of several charities including “Children of Chernobyl,” “Project Sunshine” and the American branch of The Jerusalem Academy of Music and Dance. She is also involved in charities that help victims of terror and support hunger relief.