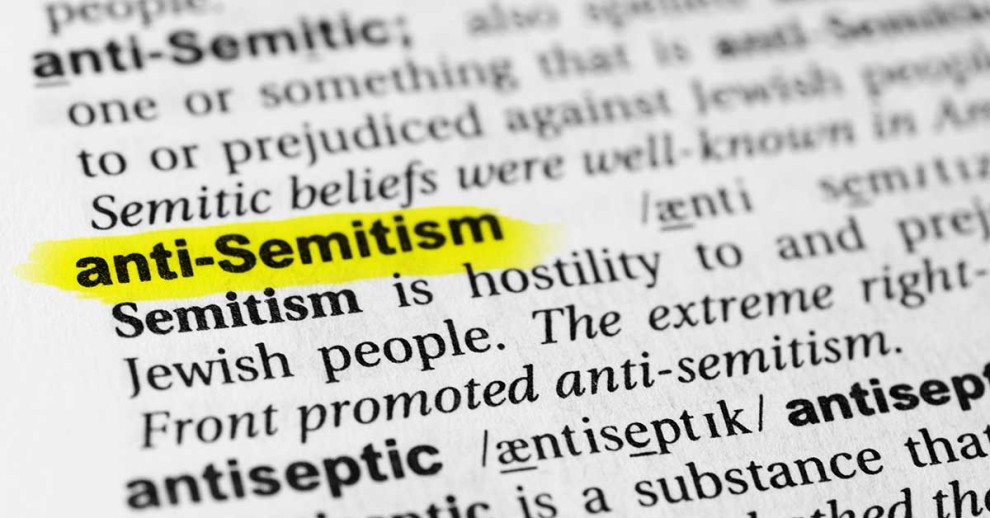 Despite, or some cases because of COVID-19, antisemitism incidents continue to be rampant. That’s not just here in Rockland County but nationwide.

On Wednesday, May 19, 7 p.m., Jewish Federation, together with the Anti-Defamation League (ADL) and the Holocaust Museum & Center for Tolerance and Education will host a virtual webinar showing just how bad things have become.

During the program entitled, “Anti-Semitism: Here, There and Everywhere”, you will learn that antisemitism is now at the third highest level since 1979. Attacks on Jewish institutions have increased from prior year levels by an astounding 40%, nationally, and by a staggering 76% in New York State.

You don’t want to miss this very important session. In it you will hear what steps are being taken to combat anti-Semitism in all the places we are seeing it, including Rockland County. Most important, you will learn what you can do about it…because yes, getting involved in the fight against anti-Semitism is something we all should be doing.