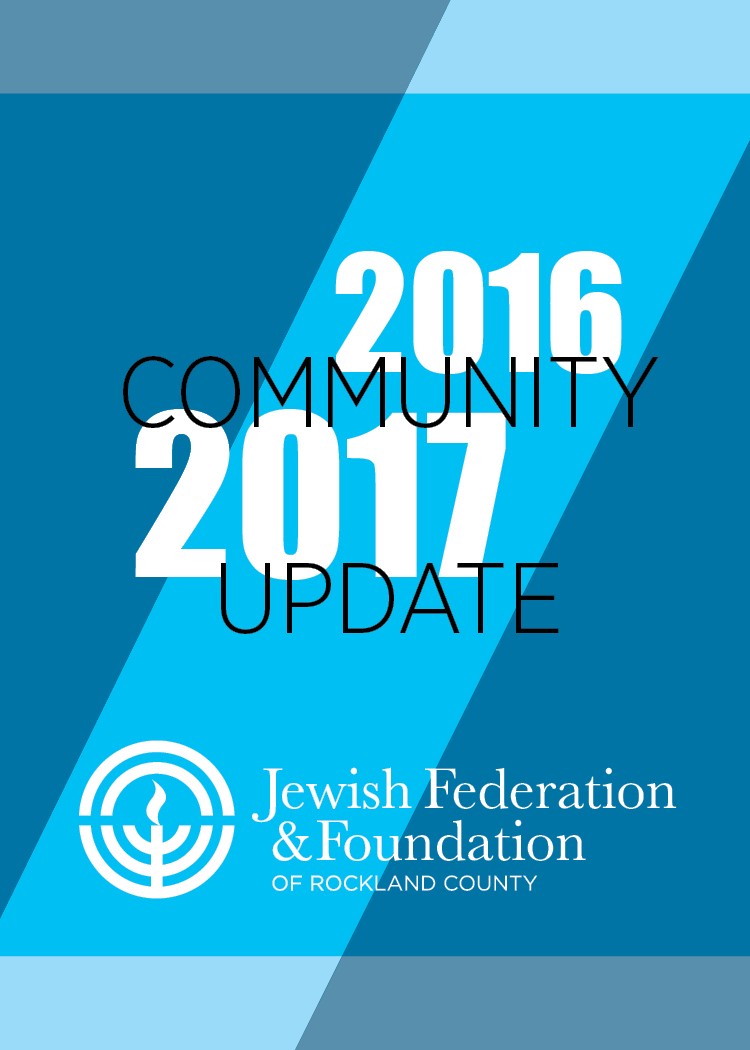 ​Honoring Donors of 18 Years or More

Hear from Rockland's Jewish communal leaders about "community weaving" and the future of the Jewish community in Rockland and worldwide. Dr. Nurnberger, a renowned government affairs and international relations specialist, will speak about current U.S.-Israel relations and how the relationship between the two countries could be affected by the outcome of the November elections. 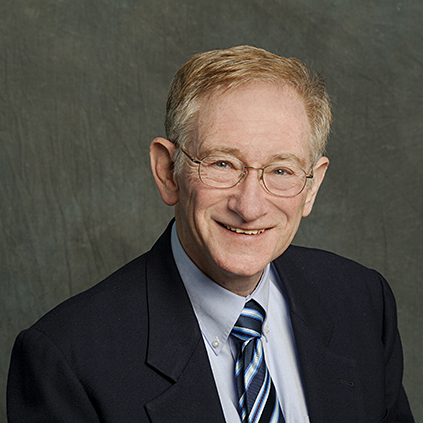 Dr. Ralph Nurmberger is a widely-acclaimed speaker who brings humor, relevant political insights and historical background to his presentations. He has appeared on radio and television programs as an analyst on political and international issues, and has spoken to audiences around the world.

Dr. Nurnberger is a professor of international relations at Georgetown University, where he currently teaches graduate seminars on the Arab-Israeli conflict. His articles have appeared in The Washington Post, Christian Science Monitor, Miami Herald, Los Angeles Times and numerous scholarly journals and magazines. He has also advised many Congressional, Senatorial and Presidential campaigns on foreign policy.

Ralph Nurnberger has served on Capitol Hill in the Executive Branch, and has also spent thirty years in the field of government relations. His experience on Capitol Hill includes serving as Foreign Policy Assistant to former Kansas Senator James B. Pearson (R-KS), and then as a professional staff member on the Senate Foreign Relations Committee.

He served for over eight years as a Legislative Liaison for the American Israel Public Affairs Committee (AIPAC), and was the first director of “Builders for Peace,” an organization that encourages private sector investment. In this capacity, Dr. Nurnberger dealt with international leaders including Israeli Prime Minister Yitzhak Rabin, then-Foreign Minister Shimon Peres and PLO Chairman Yasser Arafat, as well as American and international business and political leaders.