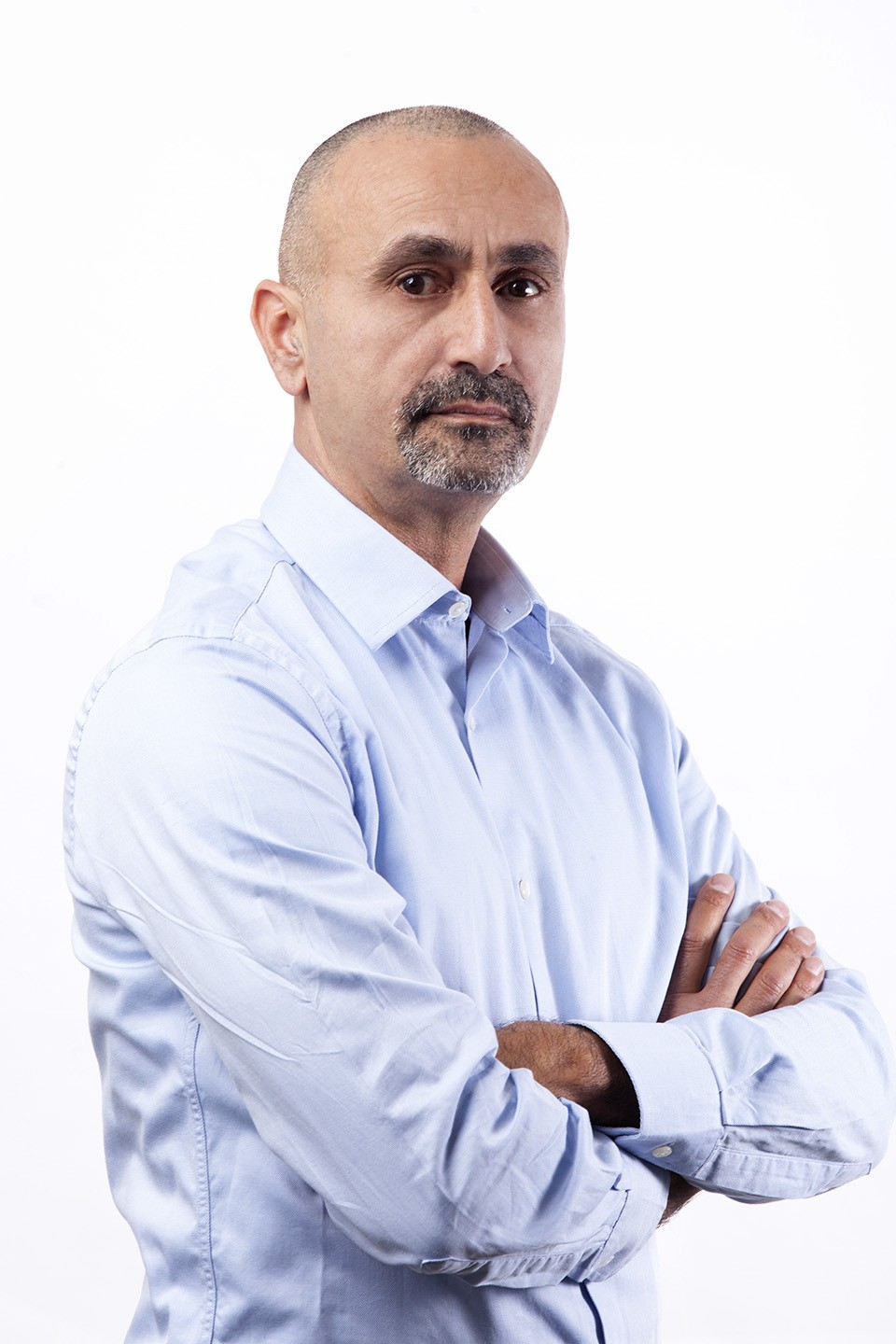 Recognized as “one of the most influential Jewish educators in the world.”

The next generation thinks differently about being Jewish. This provocative presentation will reveal what can we do about it...and how we all should think about our Jewish future!

Speaker: Dr. Zohar Raviv
Dr. Raviv is an internationally-recognized Jewish thinker and educator who serves as the International Vice President of Education for Taglit-Birthright Israel. He plays a pivotal role in shaping Birthright-Israel’s educational philosophy, and leads some of the global paradigm shifts concerning contemporary Jewish identity, associations with Israel and the overall mandate of Jewish education in the 21st century.
Raviv was the recipient of the 2015 Bernard Reisman Award for Professional Excellence from the Hornstein Jewish Professional Leadership Program at Brandeis University, where he was recognized as “One of the most influential Jewish educators in the world.”