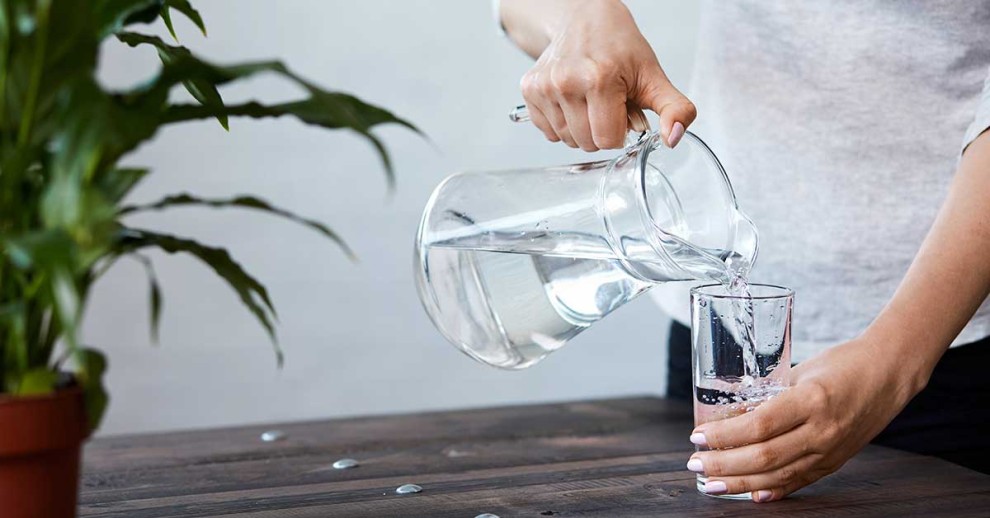 Israel has more than earned its nickname: Start Up Nation. We’re all proud that the country we love, the country of less than 8 million people who have been living literally under the gun for its entire existence has produced technological/medical/biological wonders that have been of great benefit to the entire world. Once a month, as part of Doing Jewish, we’re going to bring you an example of something innovative and amazing that Israel, the Start Up Nation, is doing. Be prepared to kvell!

If You Can’t Get Water From the Ground, Why Not Get It From the Air?

Israel, the Start Up Nation, is showing its brilliant stuff as it enters into new and beneficial relationships with some of its Middle Eastern neighbors. Here’s an Israel-based invention that will be of  benefit to residents and companies in the desert-like United Arab Emirates. It may even be of benefit right here in the western United States which continues to suffer through drought year after drought year.

Watergen has already changed lives for the better in Africa. It promises to do the same in the UAE. Watergen was named Energy Efficiency Product of the Year for 2020 at the Smart Home Mark of Excellence Awards at CES in Las Vegas.