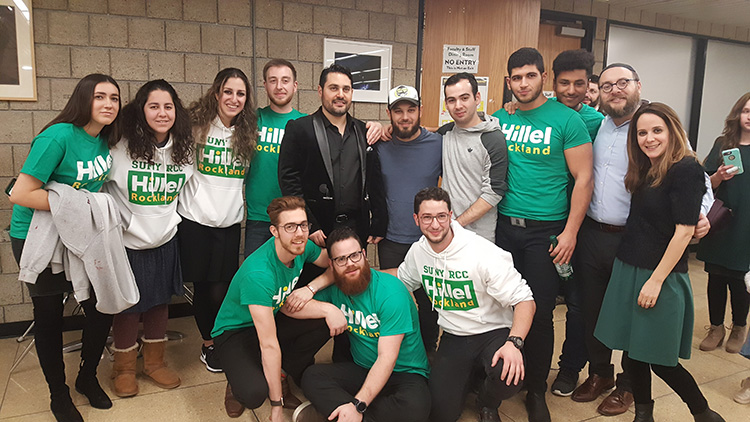 Israeli superstar Gad Elbaz (center in black jacket) performed a sold-out Chanukah Unity Concert sponsored by Hillel of Rockland on December 18. The Jewish Federation and Foundation of Rockland was a partner in sponsoring the concert, which brought together more than 500 people from throughout our diverse community. Gad Elbaz brought the crowd to its feet -- dancing, clapping and cheering, throughout much of the concert. He also shared touching messages of faith and family. 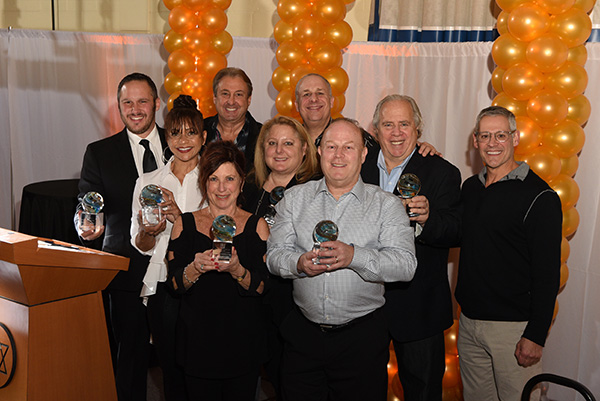 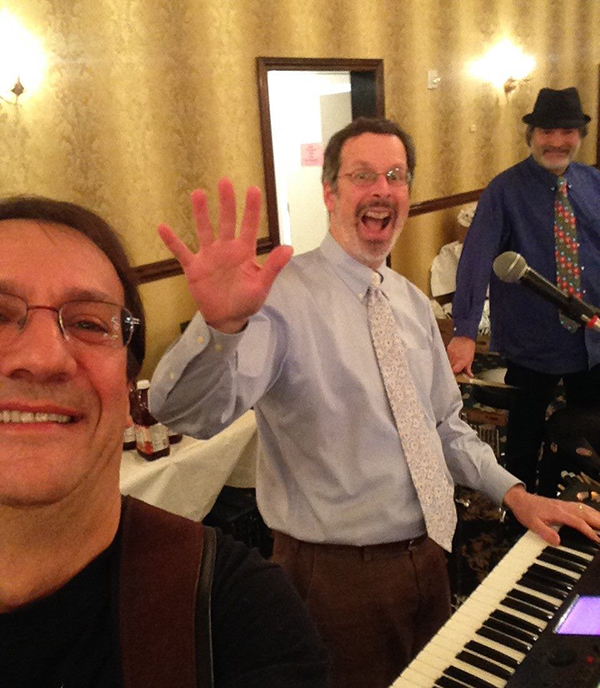 Rockland Jewish Family Service and The Arc Rockland held their annual Chanukah Party for adults with developmental disabilities on December 18 at Congregation Shaarey Israel in Montebello. The event was supported by a grant from the Jewish Federation & Foundation of Rockland County. Festive holiday music was provided by The Temple Dudes, a popular local band featuring Federation’s own Barry Kanarek on keyboard and vocals.