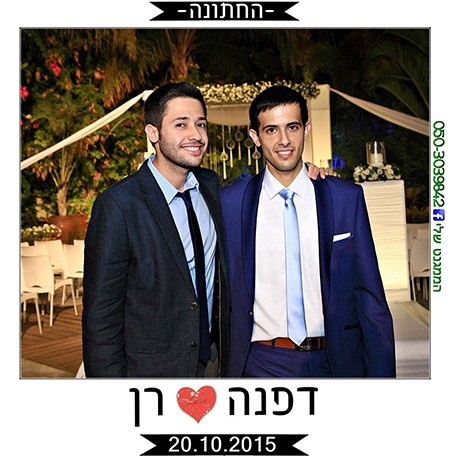 Wow, how can I start and try explain my last month here? It was full of work, activities, special events and more than that, emotions.

The month began with the end of Sukkot, as I spent time with friends in Philly. We enjoyed a nice Shabbat but then we heard after Havdallah about a terror attack that occurred at the Old City in Jerusalem. Rabbi Aharon Banita-Bennet and Rabbi Nehemia Lavi were killed by a terrorist, and several other people were injured. This happened only two days after the terror attack which caused the death of the Henkin couple in front of their four children. Looking back to Motzei Shabbat in Philly, I remember it was the night when I felt something was going to really change in terms of the Israeli Reality.

Hearing the news the week after the holiday, I realized that I was right. Suddenly, there were 3-4 daily terror attacks. Every day when I woke up I heard about a new one, same as when I went to sleep. Places where I used to walk safely in Jerusalem, Raanana and Afula got marked as terror scenes. With every day that passed, the list of the victims just got bigger and bigger. Being far from home was devastating. I just wanted to be there, even if I couldn’t actually help fight the terror.

In a weird coincidence, I had a planned trip home for my brother's wedding, occurring at the same time that the violence in Israel was getting serious. Feeling the atmosphere in the streets there, I became aware of how it feels to suspect each and every person that passes close to you in the road.

As soon as I returned to Israel, I felt the change immediately. My brother picked me up from the airport and on our way home I saw people, especially elders, walking with sticks or pepper spray in case they needed to protect themselves. After relaxing a bit, I went for a run at night time and for the first time I felt unsafe. For the entire hour that I was outside, running with loud music, I kept looking around, and I suspected every car or person who passed next to me. When I got back home my mom told me something that I found funny and sad. She said she was too afraid to go on her weekly walk last week on Shabbat noon and this week she's planning to do it, but she'll take a stick with her. That was the first time in my whole life that I heard my mom admit she was worried to be outside, security-wise. 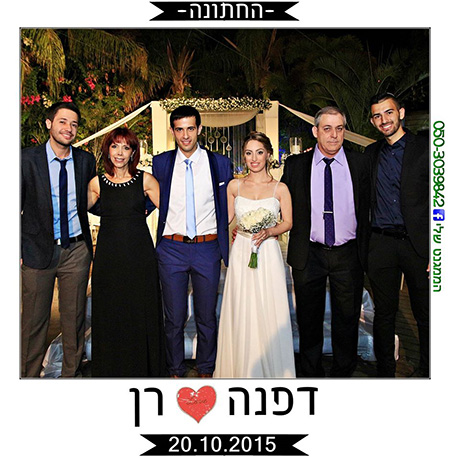 Being home for only 6 days, I decided I'm not going to change my plans, because for me that would mean surrendering to terror. I had a great time seeing my extended family at my brother's wedding and the ceremony was beautiful, although I got there after sleeping only one hour because of jet lag, ha ha! What I enjoyed the most on my short visit occurred on Thursday, when I drove to Jerusalem to meet friends and I spent the entire day there, in places that, only a week or two before, people got killed for just being Jews. It's funny to think that while in Jerusalem, I felt the most safe during my visit back home. Spending the night with friends in Ben-yehudah Street was joyful, and every time I looked around, I just saw a crowded area, and so many people who are refusing to surrender to terror, just like me.