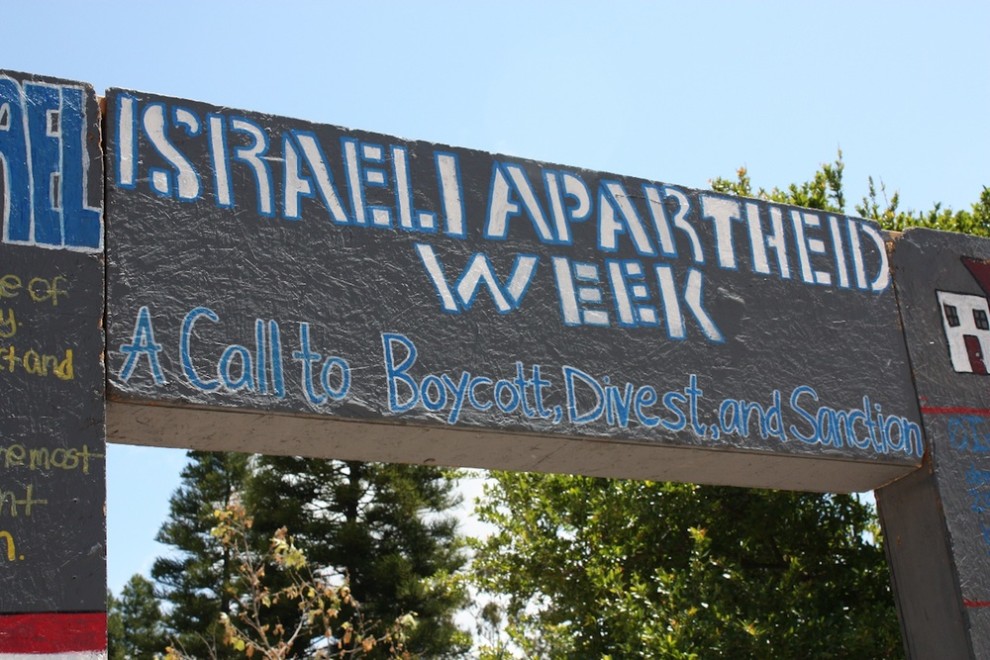 On some fronts, BDS in the U.S. has been dealt major blows. In recent months, state after state has passed anti-BDS laws and legislation currently exists in both the House and Senate that would make it a felony to support boycott/divestment/sanction activity against Israel.

On other fronts, however, efforts to delegitimize Israel are gaining ground. College campuses in particular are increasingly becoming hotbeds of anti-Israel (and anti-Semitic) activity.

Unfortunately, it is likely that Jewish college students will face anti-Israel activity at some point during the upcoming school year. According to a 2017 study conducted by Brand Israel Group (a nonprofit that provides consulting to pro-Israel organizations), 62% of Jewish college students have witnessed anti-Israel activity on campus, and 31% have experienced anti-Semitism.

Fern Oppenheim, co-founder of Brand Israel Group, notes that “on many college campuses, pro-Israel sentiment is often overshadowed by anti-Israel/anti-Jewish activists, who are often much louder and aggressive in their tactics.”

There are a number of resources available to college students to help them counter BDS activity. Hillel chapters exist at more than 550 U.S. colleges and universities, the majority of which offer programs to educate students about Israel and how to respond to anti-Israel sentiment. At Rockland Community College in Suffern, Hillel of Rockland offers Israel advocacy seminars which are made possible by a grant from the Jewish Federation & Foundation of Rockland County.

In addition, Federation’s Israel Action Network (IAN) offers programming designed to “lead the conversation” about Israel on campus. The IAN website offers resource guides and other Israel advocacy publications that students and school administrators can download. Stand With Us is another leading Israel education nonprofit that provides resources for students who wish to advocate for Israel on campus.

Says Gary Siepser, Rockland Federation CEO, “Knowledge of the facts can correct common misconceptions about Israel and the Arab-Israeli conflict. Jewish Federation – with its partners at the Israel Action Network and Hillel – stands ready to assist students and parents in navigating any and all campus environments.”