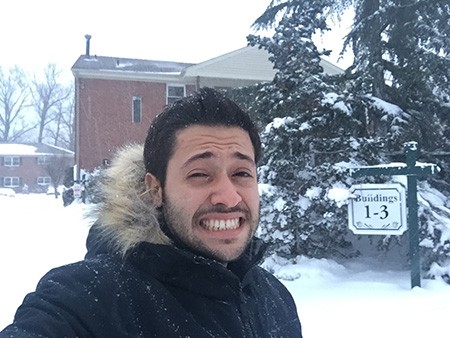 Wow, what a crazy month I had! And who would've believed February would come so fast? Time flies so quickly, and man, what a busy start to the new year it was.

I can happily say I experienced my first snowstorm! Well, guess what? As much as it was beautiful, unique and a foreign experience, it was quite boring. I didn’t like being stuck all day in my apartment. I did go out to my street to "feel" the environment and it felt like I was in an end-of-the-world movie. Not a  single person or a car was out, and everything was covered with 18 inches of snow. At least I got some good pictures the morning after, when Federation held their Super Sunday event, and I drove my car in the snow for the first time! 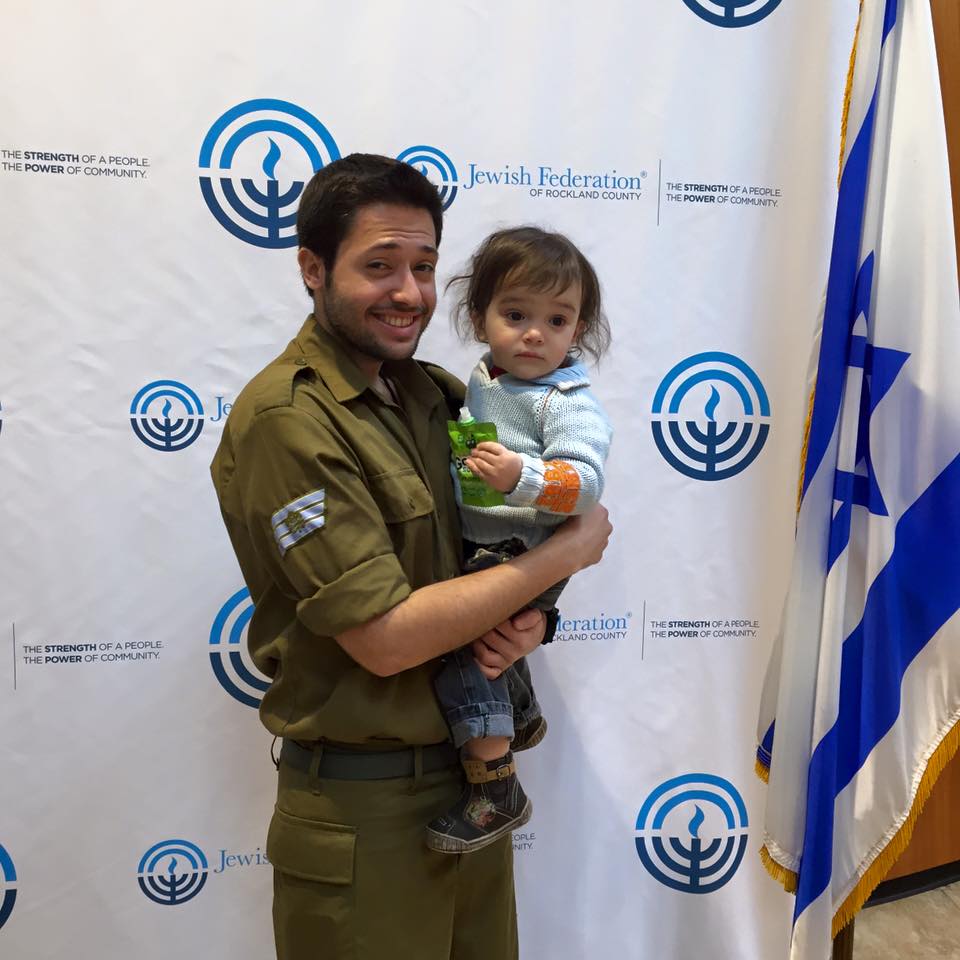 Super Sunday was amazing! After clearing my car for 40 minutes and getting there, I changed my clothes and turned into my super hero alter ego - An IDF Soldier! I took so many photos in uniform with babies and parents, I felt like I was running for president. (Maybe Hillary Clinton and Donald Trump should be aware of another candidate in their area!) Experiencing Super Sunday for the first time, I was thrilled to see how our community is so devoted to the values the Federation believes in, with all the people who volunteered and those who made donations during the event. If it wasn’t for the generosity of the Rockland people who support Federation, I wouldn’t be here!

Now, back to the blizzard. Just like every parent whose child is far away, my mom was worried hearing the news about the snowstorm and kept calling a few times every day that week. To her delight, right on time, two days after the storm, I had a Rescue Expedition! Special visitors came from Israel to stay with me: my uncle, his wife and my two-year-old cousin. It was so refreshing and fulfilling seeing my relatives after so long. Also, I didn't have to set my alarm for a few days, as my cousin woke all of us up at 5:00 AM. I guess there's no jet lag when you're a toddler? 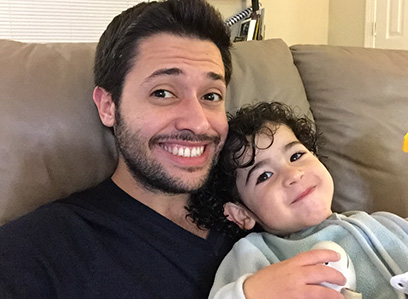 I was quite busy, so I didn't have a chance to spend too much time with them, but I showed them around as much as I could. They fell in love with Rockland immediately. My uncle was interested in how much it would cost to get an apartment here, his wife was amazed by the low prices of everything compared to Israel and she got as many gifts as she could for their four kids, and my cousin already claimed my apartment as "his.” Eventually, sadly, they had to leave to return to Israel, but at least I had the privilege to see them when they were here and spend some time with them.

Leaving January behind, I'm excited for a new month to start, full of new goals, new moments that’ll remember for eternity…and a lot of hard work.