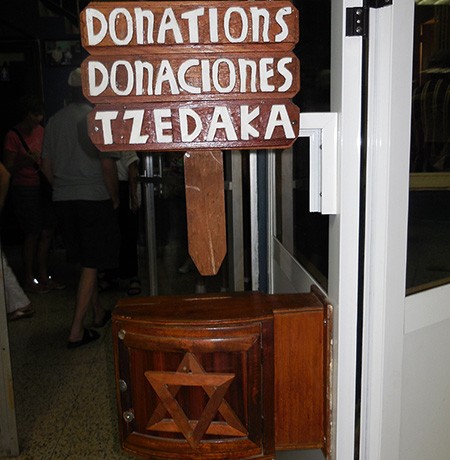 Last month, a group from Rockland made their way to Cuba for a brief mission to visit with the Jewish community of Havana. Cuba still has 1,500 Jews in total with approximately 1,300 living in the capital city. Three synagogues support this active, connected community. Our group spent time with each, delivering tzedakah money along with over ten bags of needed supplies including medicines. Supplies were also brought to support the weekly Sunday school that serves over 80 children.

Cuba is one of the 70 countries around the globe supported by our Federation’s overseas allocations to the Joint Distribution Committee (JDC). Until recently, the JDC had emissaries from South American countries who would live for a time in the community, educating Havana’s Jews from both a cultural and religious perspective. While the JDC is no longer present in Cuba full-time, the community has been empowered, teachers have been trained and money is still allocated for Shabbat and holiday meals.

During our mission, we visited both the Ashkenazi and Sephardic cemeteries, located about 30 minutes outside of Havana in Guanabacoa. Bessalel Hasson, the father of a Nanuet, NY resident rests in the Sephardic cemetery. We were humbled to visit and pay respects on the family’s behalf.

While today’s Cuban Jews enjoy religions freedom, living in Cuba is difficult for many. The vast majority of the population relies on food rations and jobs are difficult to come by. Throughout recent years, over a hundred Rockland residents have traveled on missions to experience Jewish Cuba and all can attest that our contributions have really make a difference. 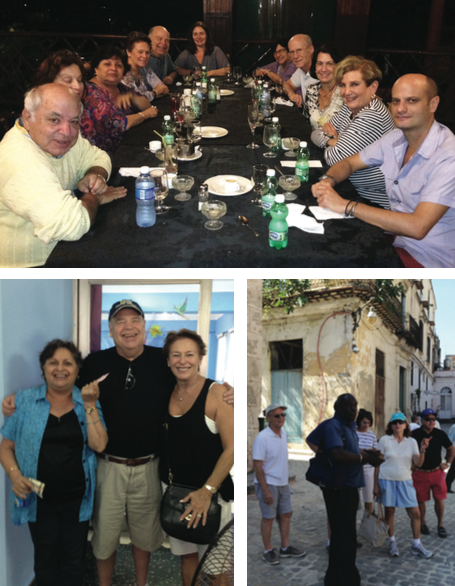