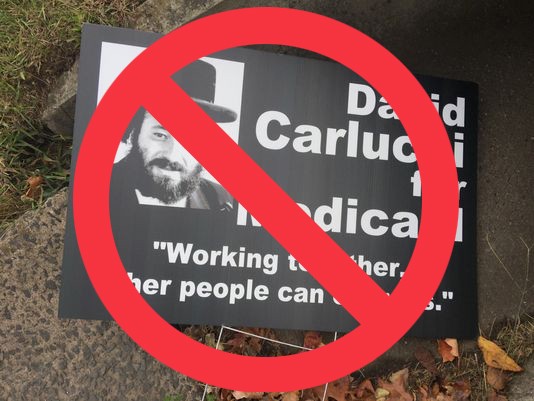 Statement by Community Relations Council of Jewish Federation and the Rockland County Board of Rabbis:

Rockland County awoke on Monday morning, October 24 to an incident of hate speech in the form of posters around the county masquerading as partisan political slogan. The image and message was condemned by both Mr. David Carlucci and Mr. Tom DePrisco who are opposing candidates for the 38th District seat in the NY state senate which covers much of Rockland County and a part of Westchester County. We applaud their quick repudiations.  We also commend those individuals who on their own volition, simply removed these signs placed on public property.

The Jewish Community rejects and condemns all forms of hate speech. It was particularly despicable and cowardly that these signs were put up in the middle of the night with no attribution of their authorship. As a Jewish Community we say to the authors, if you want to spew hate and anti-Semitism, do it to our face and in the light of day.

The Jewish Federation and the congregations of the Board of Rabbis will continue to battle such hate and work to build a Rockland County that is a welcoming home to all its residents. We also call on the media and other community leaders to call this incident what it is; hate speech. We look forward to the day when political discourse will be about the issues and not vilification of minorities or anyone.