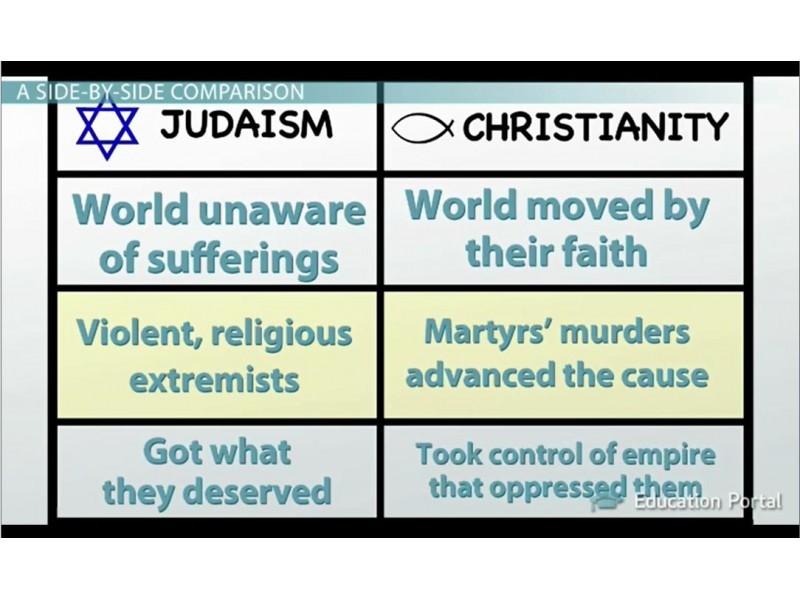 In late January a disturbing, anti-Jewish video was shown to three social studies classes at Clarkstown South High School, upsetting students, parents and many others throughout the county.

On February 1, representatives from Federation, the Rockland Board of Rabbis and the Holocaust Museum & Center for Tolerance and Education held a meeting about the video with Clarkstown Central School District Superintendent, J. Thomas Morton and other school officials. Many positive steps have been taken as a result of the meeting, including letters of apology and the removal of the video from CCSD curriculum and from the content provider’s website and YouTube channel.

The issue is not put to bed, however. Federation leadership and other Jewish leaders in the county say that the incident must trigger a widespread initiation of education on tolerance, and it should be used as an opportunity to teach students how to speak up when they are exposed to offensive materials in school.

Much has been written in the press about Federation’s involvement with the school video incident, including stories in the Journal News, CBS News, New City Patch, the Daily Voice, News 12 and other media outlets.

Federation’s Community Relations Council Chair Steve Gold, President Andrea Weinberger and CEO Gary Siepser represented the Jewish Federation in the school district meeting with Morton. As they stated in a letter to the community the following day, “Our response to this incident highlights two core roles of Federation: We convene the community to take collective action around critical issues and we engage in the fight against anti-Semitism and intolerance.“

The entire Feb. 2 letter from Gold, Weinberger and Siepser can be found here.

Moving forward, CCSD officials say they will work with the Holocaust Museum & Center for Tolerance and Education as the district develops curriculum addressing inter-group relations and appreciation for differences. Federation will update the community on these efforts as details become available.

Editors note: At press time, conversations are being held between Federation leadership and Nyack Public Schools officials regarding anti-Semitic videos that were made available to Nyack Middle School students in December 2015. Federation's response to this incident will be shared with the community shortly; please check our website again soon for more information.