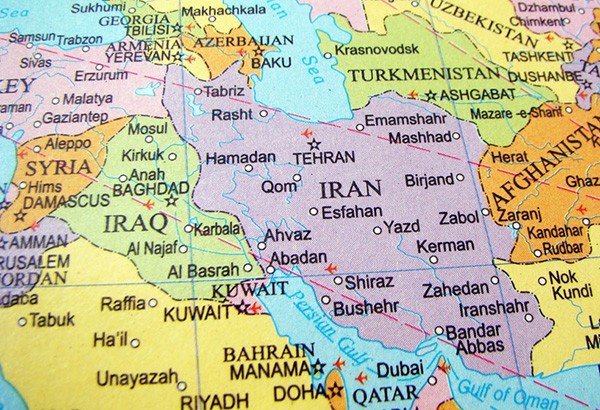 Later this month, Congress will vote on a resolution that would disapprove of the P5+1 Iran Nuclear Agreement. Republicans, who control both chambers of Congress, are almost uniformly opposed to the deal and expect to garner enough votes to pass the resolution of disapproval. But they would need a number of Democrats in the Senate and House to join them in order to override a presidential veto, and President Obama has stated that he will employ his veto pen against any attempts to kill the landmark deal.

Israel’s Prime Minister, Benjamin Netanyahu, is vehemently opposed to the deal and is relying on Ron Dermer, Israel’s ambassador to the U.S., to influence members of Congress against it. Many other Jewish leaders and organizations have issued formal statements against the nuclear agreement with Iran, as have some Republican and Democratic members of Congress.

The Community Relations Council (CRC) of the Jewish Federation of Rockland County has developed an online resource page to provide the community with links to statements, articles and other important documents related to the agreement. The page can be found at jewishrockland.org/iran-resource-page.

According to Steve Gold, Chair of the CRC, “We share the concerns of many others in the U.S., Israel and around the world that the processes specified for inspecting nuclear facilities and possible re-imposition of sanctions are not overly effective and can be manipulated. It is also unnerving that the pact permits the lifting of the international arms embargo on Iran and does not restrict its development of ballistic missiles and rockets.”

The CRC encourages members of the Jewish community to become educated on the issue, form your own decisions and communicate your opinions to your representatives in Congress.