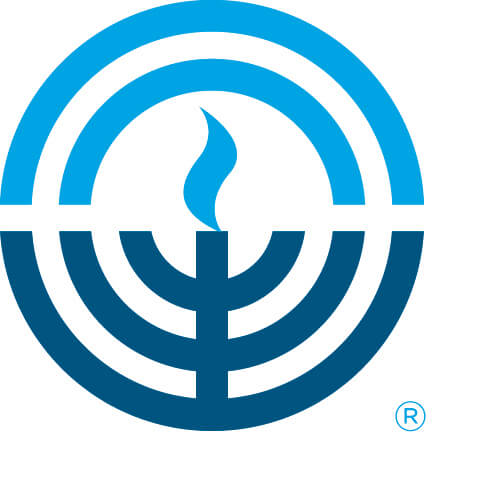 In Portland, Oregon, a city settled by German-Jewish tradesmen and shop-keepers in the 1840s, one woman is still remembered by some for her great kosher cooking. The late Runi Hyman used to provide kosher meals for transients and hungry Portlanders from the late 1920s until about 1970.

Because of her great heart she always opened her door to anyone who knocked and asked for a meal. One day someone sent a well-dressed young man to her. The man told her he had been traveling across the country and had left a wife and three sons in the east. Mrs. Hyman looked him in the eye and said, “What’s a young man with so many family responsibilities doing bumming around the country instead of getting a steady job?” That young man was the singer Jan Peerce.

During World War II she cooked for soldiers. A regular ritual followed each meal when Mrs. Hyman would take a snapshot of each young man. Then the picture would be developed and sent home to the soldier’s family.

Although most of her recipes are gone, Mrs. Hyman shared her traditional honey cake recipe with Joan Nathan, author of “Jewish Cooking in America.” Made for Rosh Hashanah to ensure a sweet New Year, Nathan says “the recipe can also prepared by honey-cake aficionados for all good occasions.”

1. Preheat the oven to 350 degrees and grease and flour a 10-inch tube pan.
2. Place the eggs, lemon juice, lemon rind, oil, honey and coffee in the bowl of an electric mixer. Mix on low speed until well blended. Gradually add the flour, baking powder, baking soda, salt, cream of tartar, sugar and cinnamon, mixing for about 5 minutes or until well blended. Fold in the slivered almonds.
3. Pour the batter into the tube pan. Bake in the oven for 50 minutes or until a toothpick inserted in the center of the cake comes out clean.
Yield: 1 cake with at least 12 servings