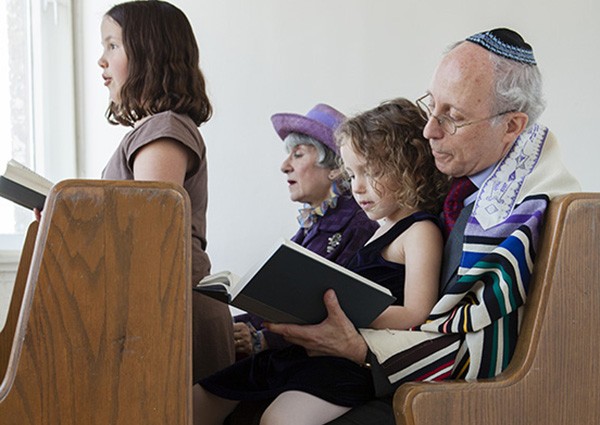 Over the course of the year, the Jewish Federation of Rockland County has studied attitudes towards synagogues in Rockland by commissioning the Jewish Rockland 2015 study. The purpose of this study is to illustrate the landscape of the Rockland County Board of Rabbis community, point to our challenges and make recommendations to address them.

The final report of the Jewish Rockland 2015 study is now available to the public. The report, written by Dr. David Elcott and Stuart Himmelfarb of B3/The Jewish Boomer Platform and the NYU Robert F. Wagner Graduate School of Public Service, details the findings from the two surveys performed during the study (one of the Rockland County Board of Rabbis synagogues, and one of the larger Rockland community).  While there are too many findings to report in a short article, some stand out, specifically:

In response to this, the authors call for our synagogues to “examine bold approaches… It is crucial that communications, programs and mission statements be based on a broader reading of people’s goals, interests, priorities and willingness to be connected” and that “efforts at reconnecting are warranted and potentially promising”.  The report goes on to suggest ideas for consideration including para-Rabbinic positions, volunteer coalitions, social initiatives, inter-generational projects and shaking up existing financial models.

A copy of the report can be downloaded here. The two surveys and the final report can also be found on the Rockland Jewish Initiative webpage, jewishrockland.org/rji