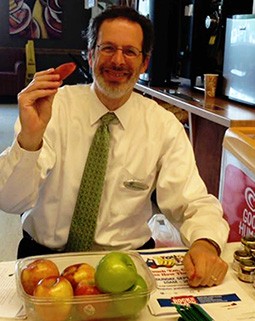 The Jewish Federation of Rockland County’s Rockland Jewish Initiative (RJI) conducted a number of outreach programs in the weeks leading up to Rosh Hashanah 2015/5776. The programs were designed to “get the word out” to unaffiliated Jews about the importance of synagogue life, during the High Holidays and beyond.

In addition, an ad campaign ran in local newspapers and websites the drove readers to RJI’s web page, where they could learn more about the Rockland Board of Rabbis’ synagogues and sign up for free High Holiday tickets. The synagogues and the free ticket bank were also promoted in local supermarkets at RJI’s “Spoonful of Honey” events. The events took place at Stop & Shop in New City on September 8 and in the Nanuet Fairway Market on September 10, where RJI’s Barry Kanarek and other volunteers handed out jars of honey, recipe cards, synagogue brochures and information about the free ticket offer. Flyers describing RJI’s grants for new synagogue members were distributed as well, and the Spoonful of Honey event at Fairway was broadcast on News 12 Hudson Valley. 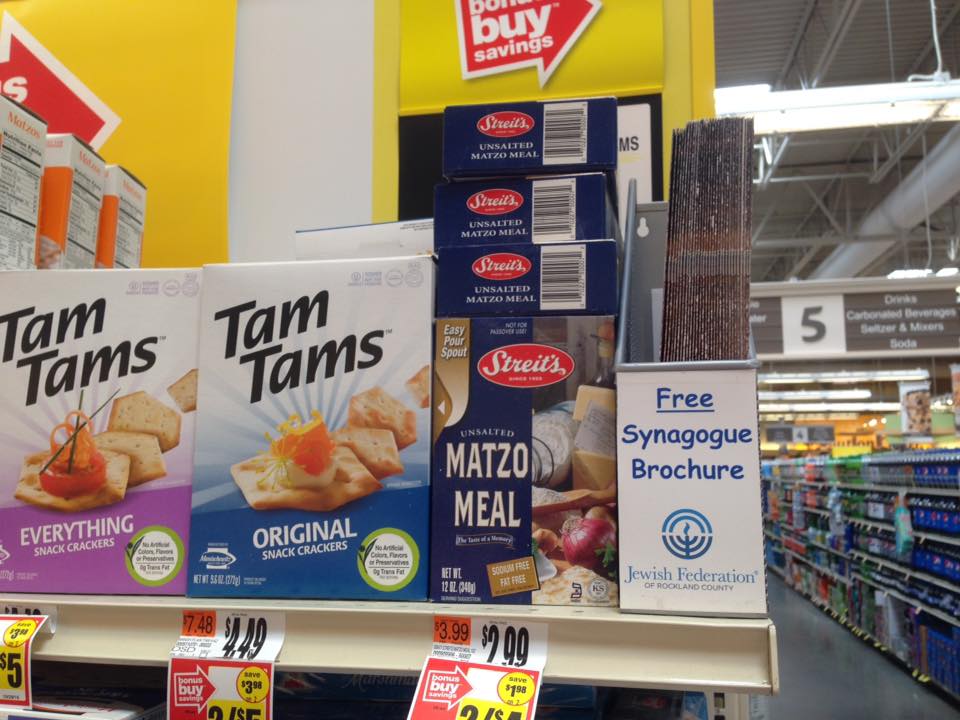 Cantor Barry Kanarek, Director of the Rockland Jewish Initiative, organized the High Holiday advertising campaign and outreach programs. According to Kanarek, “Synagogues add spiritual fulfillment and satisfaction to one’s Jewish life. It’s all about creating a sense of community, so we promote synagogue involvement however and wherever we can.”

In total, 76 High Holiday tickets were given away this year, accomplishing RJI’s goal of getting unaffiliated Jewish people into synagogues for the holidays. “Our biggest hope is that these people forge long-term relationships with the synagogues they visited for holiday services” says Kanarek.