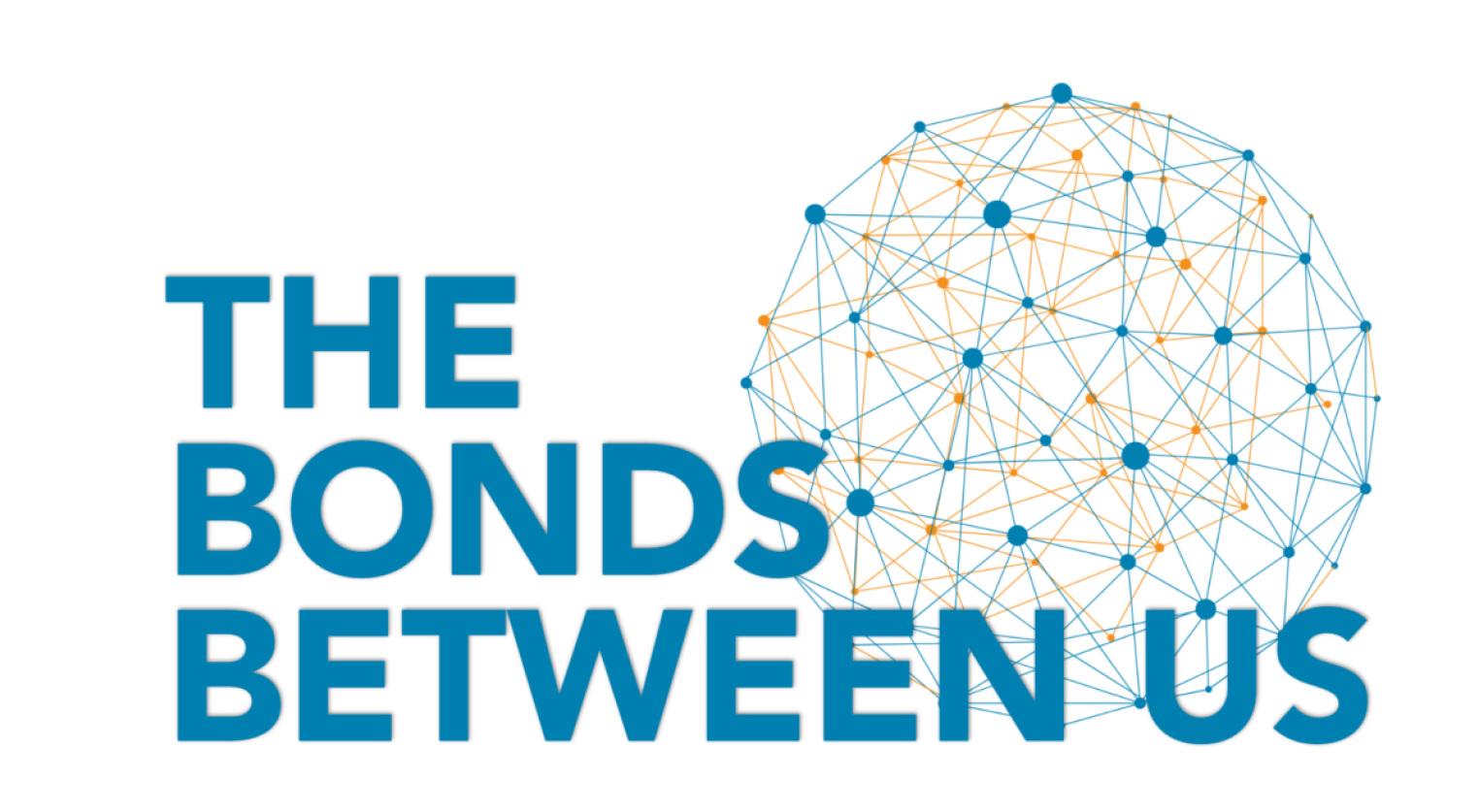 Join with Rockland rabbis online on Sunday November 7 for a free day of Jewish learning!

This year, we join communities across six continents for a Global Day after a year and a half of unprecedented change. As we learn and discuss how Judaism brings us together, join us for these online classes:

The Bonds Between Us

In the early 16th century, John Donne, the English poet, wrote the famous “No man is an island,” frequently repeated in different circumstances to this day. Centuries earlier, though, from the very beginnings of Judaism, Jews were told that all of life is about sacred connections: connection to God, connection to Torah, connection to a Land, connection to each other.

This unit focuses on the importance that Judaism places on the community’s role in helping a mourner cope with loss.

Most of the time, we think that sacred connections are built through interactions with others, through prayer or through ritual acts. We learn about these dynamics from our sacred texts. But how much do we pay attention to how we read those texts? By practicing different techniques of sacred reading we can build personal and sacred bonds to these texts and to worlds of sentiment and insight that can open up before us. We can read on our own or share the techniques with someone else. Each way helps us build a greater awareness of how the Torah can be a living document for us all.

Global Day of Learning is brought to you by Limmud North America, the Rockland Board of Rabbis and Jewish Federation & Foundation of Rockland County.