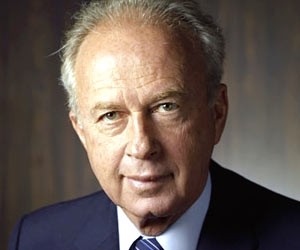 November 4th, a day to remember. I was only 8 when it happened, and still- I could sense, I knew it’s a sad day to all.

On November 4th, 1995, Prime Minister Yitzhak Rabin was shot to death by a Jewish man who just didn’t agree with his opinions.

Since then, we commemorate this day in Israel and we always talk about the meaning of it. Some might not agree with Rabin’s way, some might say he was a head of his time… but we all have to agree about one thing- “Thou shalt not kill”.

Throughout history- Jews were persecuted. We were a victim for so many crimes, so much hatred. And in 1995- we became our own worst enemy, as if we don’t have enough.

We, Jews, must stick together, through thick and thin. We keep being told how the Jewish nation is a family, that even when we fight and disagree, we love each other!

This time was different. Someone thought it’s his to choose to end a life, the life of his elected leader.

What about us? The sane majority? When a nation’s leader is shot, you feel alone in front of the world, you feel naked and subjected to pain and sorrow. You realize how bad the situation is.

On the night Rabin stood in front of thousands of Israelis and said- “Violence erodes the basis of Israeli democracy”, Rabin was violently murdered.

From a rally for peace to a night of grief.

Rabin was a fighter. He fought in the Palmach, He was the Commander in Chief of the IDF, and he was the minister of defense and a Prime Minister. He was a great man for many reasons.

And before all of that- Rabin was a husband, a parent and a grandfather. And a great one, as you can read in his grand-daughter's Eulogy here.

No one deserves to die for their opinions, and that is the biggest lesson we should remember.

May his memory be blessed, and may we all learn from the past.

To watch the story of Rabin press photo (or here)- 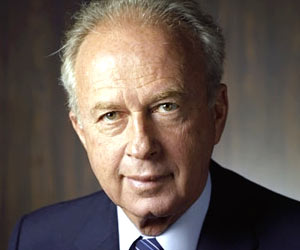